The largest football games FIFA World Cup take place every four years, which earn world-wide attention and enthusiasm. And the official songs for each world cup game are also loved by all football fans. Most world cup songs are full of energy, passion and publicize heroism to us. Taking the official world cup songs to your MP3 players is essential during the World cup.

We Are One (Ole Ola) is the official FiFa World Cup song in Brazil. It is performed by Pitbull featuring Jennifer Lopez and Claudia Leitte. We can buy this single song from iTunes or other content provider. It's sol $1.29 in iTunes music store. 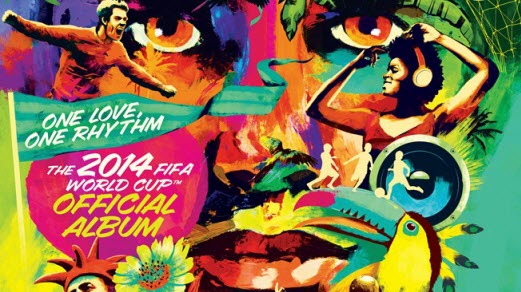 However, most bought songs are DRM protected or in a particular format which can not fit many MP3 players. Take the iTunes music for example, if we purchase the world cup song "We are one (Ole Ola)" in iTunes music store at $1.29, we can get the high quality music for our iPod, iPhone or iPad, and it can also be played on computer with iTunes. But you should know that the iTunes M4V music can't be played on many MP3 players or many MP3 player software. That's why we need to find a way to get our music played everywhere.

This method is recommended for someone who has purchased the world cup songs somewhere, like iTunes, BBC, Pandora, Rhapsody, Last.fm etc. With the DRM Media Converter we suggest, you can get rid off the DRM protection on music easily and convert any music format to MP3 for fit any MP3 players.

Step 1. Download this Audio DRM Removal software and launch it.

Download the free trial of DRM Media Converter software and launch it on your computer. 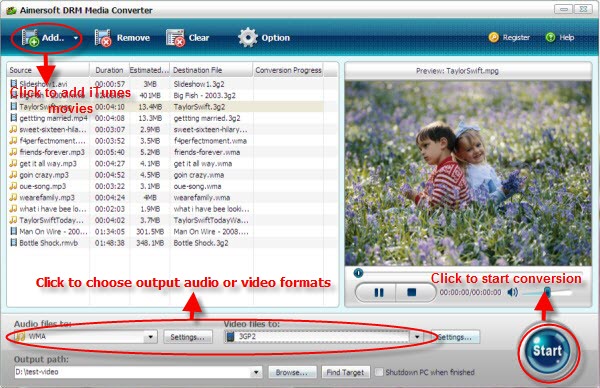 Click "Convert" button to start conversion. After the conversion done, you can find the world cup songs in MP3 format by clicking "Find Target" button.

This method is recommended for Mac users. The MP3 downloader program we suggest is Leemsoft MP3 Downloader for Mac, which is a smart but professional MP3 search and download tool for Mac users. You can find the songs you want to download by any keywords and download it immediately.

You can download the MP3 tool free from their official website and launch it on your Mac. Good news is that you can get a license for this tool by following Leemsoft official Facebook Page. 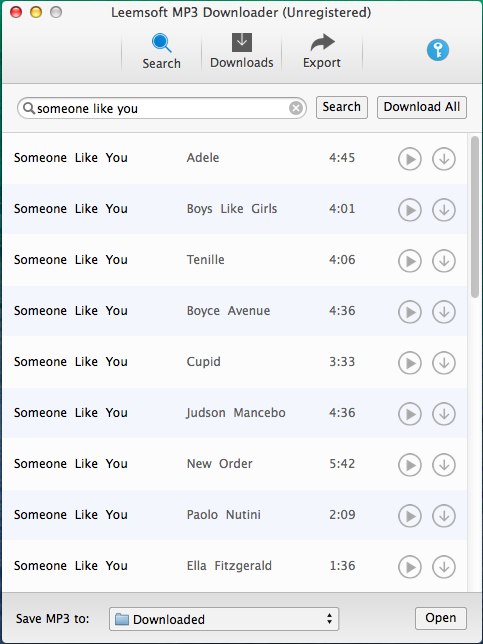 Step 4. Find it on your local computer or sync to iTunes/Dropbox 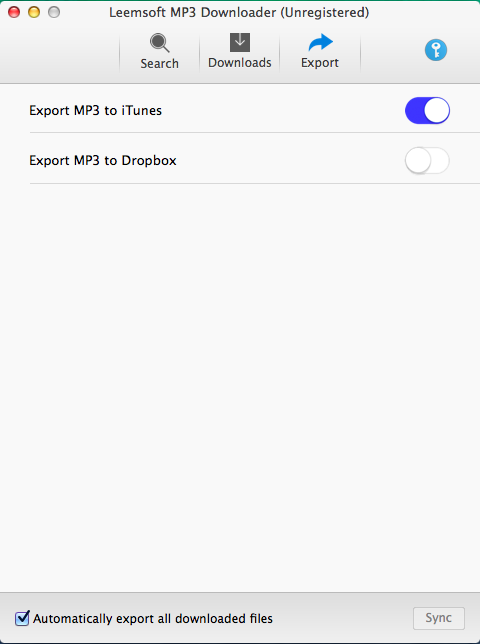 * 1990, Italian World Cup - "Un'estate italiana (To Be Number One)", performed by Edoardo Bennato and Gianna Nannini