How to Play BBC iPlayer Videos on iPhone/iPad Offline 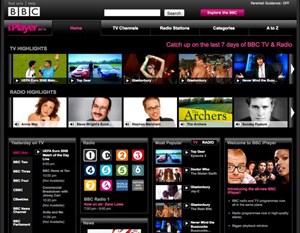 Although BBC worldwide had released an international version of iPlayer for iPad, it only allowed streaming videos playing, and did not allow any offline playing, which means you can only use the iPlayer app under the WIFI mode. But what can we do if we want to watch movies?

As we all know, all BBC iPlayer are DRM protected by Windows Media DRM technology. Most videos from BBC iplayer are encoded as WMV format. So the BBC iplayer videos can be played on some specific devices. WMV videos can be played on Windows platform only, let alone the Apple devices, like iPhone, iPad. To watch BBC iPlayer videos on iPhone or iPad offline, you can find some third party software, like Aimersoft DRM Media Converter to resolve this problem.

Aimersoft DRM Media Converter is a professional DRM removal software which can work on any DRM-ed media files, like iTunes videos& music, BBC iPlayer videos, Amazon Instant video and videos from Windows Media center. As a DRM Media Converter tool, it can convert all DRM-ed videos and audios to all popular formats and various mobile devices.

How to play BBC iPlayer Video on iPhone/iPad offline?

Step 1. Download videos from BBC iPlayer to your local computer.

Aimersoft DRM Media Converter can only deal with DRM-ed media files stored on local computer. So to convert BBC iPlayer to iPhone/iPad, you have to download the BBC iPlayer videos first using your BBC iPlayer ID.

Click "Add" button, and choose the BBC iPlayer videos from the direcotry where you stored the downloaded files, and click "Open". 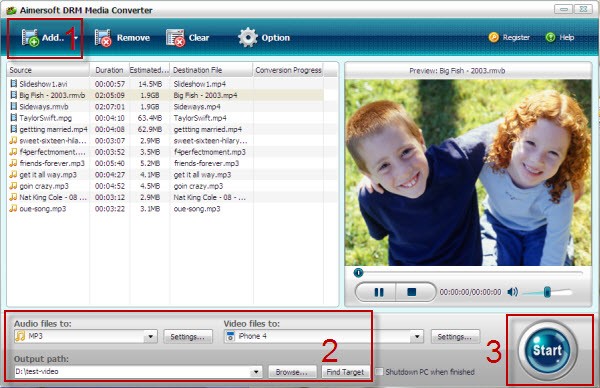 Click the drop down list under the text "Video Files to:", choose the correct output format for your device, the newest output for Apple devices in current version are iPhone 5, iPad Mini, iPod Touch 5. 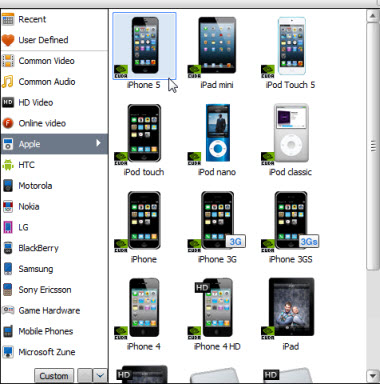 If you are trying to convert BBC iPlayer videos to iPhone 5S, iPad Air, you can customize the settings for these new devices by clicking "Settins" button. 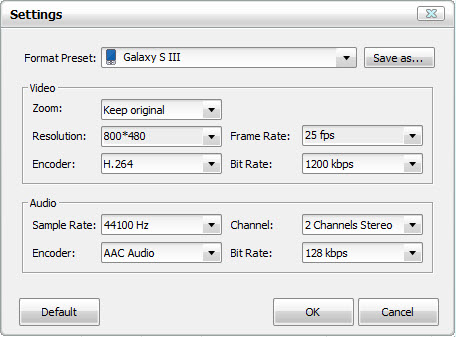 * How to play Amazon Instant videos with PS4/PSP Vita TV?

* How to Remove DRM from BBC iPlayer videos?

* How to watch Amazon Instant videos on iPhone/iPad?

* How to watch iTunes videos with Samsung Galaxy S4?

* How to remove DRM from iTunes videos?

* How to embed a protected WMV videos on HTML webpage?