How to Convert iTunes Videos to LG G4?

LG G4 is the LG's flagship products in 2015. It will be introduced in June, 2015. If you are a LG fan, you will remember that we (and many of our contemporaries) fell in love with the LG g3 last year. LG made some changes on the new phone. It latched onto a handful of areas it thought people really cared about. It rebuilt its 16-megapixel camera from the ground up. That Quad HD screen? LG tried to make it more "accurate." 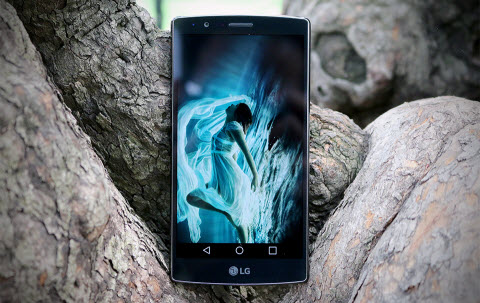 * Bland design, aside from that nice leather option;
* Trails its rivals in gaming performance;
* LG didn't include its Quick Charge technology.

Technically speaking, iTunes movies are not allowed to play on any Non-Apple devices. Of course, the LG g4 is no expectation. But there are many 3rd party tools to help you resolve this, like TunesKit DRM Media Converter. With TunesKit DRM removal tool, you can easily remove DRM protection from iTunes movies and convert the iTunes M4V videos to unprotected MP4 for playing on LG g4.

Before you run TunesKit DRM Media Converter, you should make sure the iTunes is installed well on your computer. Then launch TunesKit, and iTunes will be also launched automatically. To remove the Fairplay DRM successfully, TunesKit need to work together with iTunes. 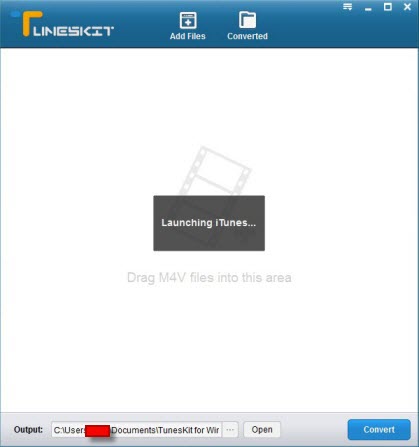 Download the iTunes purchased movies on your local computer, then you can drag and drop the videos to TunesKit directly. The suggested way is to click "Add Files" button, then you can select the iTunes videos from iTunes library and click ok to import. 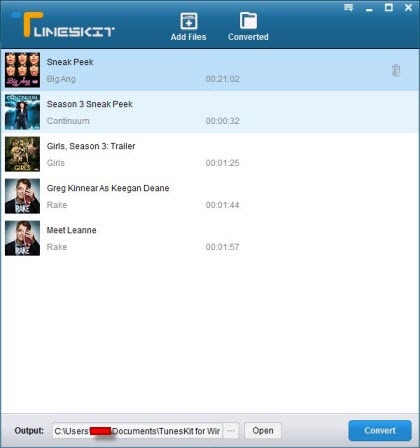 Click "Convert" button, then TunesKit DRM Media Converter will start to convert iTunes M4V to unprotected MP4 at 20x faster speed and 100% original quality. After conversion finished, you can transfer the MP4 files to LG g4 and play the iTunes movies on LG G4 freely.

* How to watch iTunes M4V videos on Samsung Galaxy?

* How to stream iTunes videos to Chromecast?

* How to stream iTunes DRMed videos to Panasonic smart TV?