1. The Wolf of Wall Street

"The Wolf of Wall Street" is the best movie I watched rently. It's a moderate movie which tells us bad and good in our lives. As a black comedy film, it's full with sex, violence, but it's a good movie regardless. 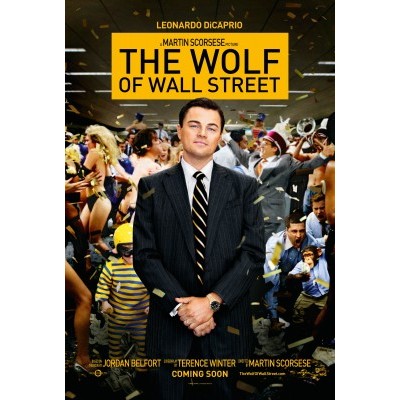 The Wolf of Wall Street is directed by Martin Scorsese, based on Jordan Belfort's memoir of the same name. The film star is also well known by us. The main actor is Leonardo DiCaprio. After this movie coming out, it received many positive reviews from critics, but was also controversial for its moral ambiguity, sexual content, presence of drug abuse, vulgarity, and use of animals. However, any negative review can prevent it becoming the most popular movie for movie addicts and on the top download list in iTunes movie store.

2. The GoldFather Trilogy: The Coppola Restoration

Someone reviewed this movie in iTunes movie store like this: " Don't rate an epic movie 1 star becuase you are upset it's not in HD. Rate the movie for how good it it, not for the resolution it is offered in." 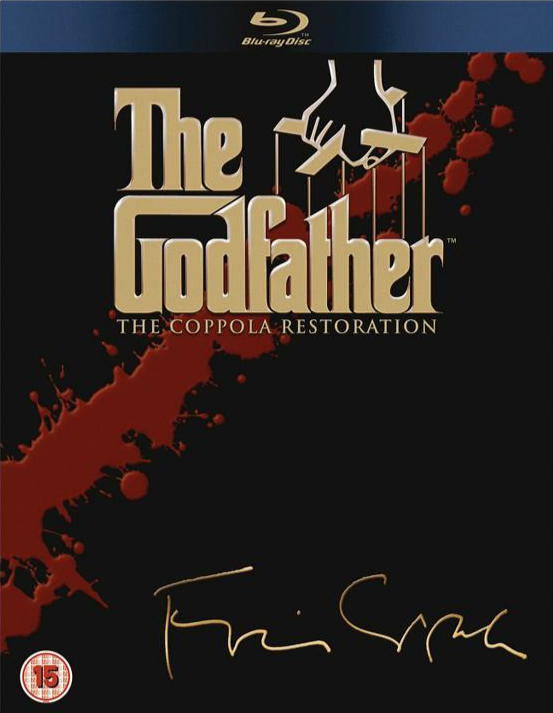 3. The Secret Life of Walter Mitty

"The Secret Life of Walter Mitty" is a short story by James Thurber. In this short story, Mitty was descriped as a midlife man, who were taking his wife to regular weekly shopping. During the spare time when his wife went to beauty parlor, he has five heroic daydream episodes. 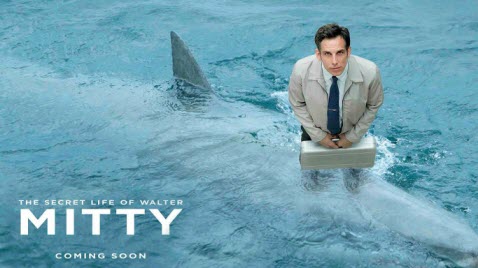 This movie is short but it touches our heart by something regular. The character Mitty also tells us it's ok to dream, it's ok to wish something better. But if it comes down to it, you have to live you life.

* What's the difference between iTunes HD and SD movies?

* How to remove DRM from iTunes rental movies?

* Reviews of Transformers 4: Age of Extinction