How to Listen to Apple Music via Chromecast ? 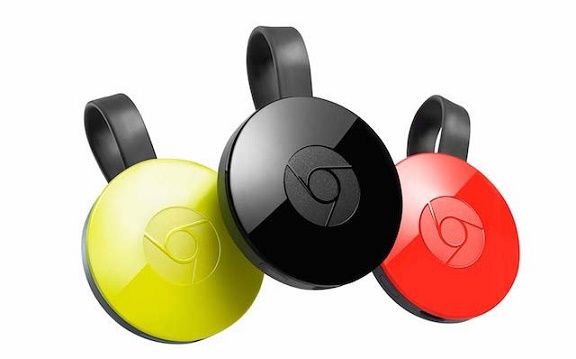 Google Chromecast is one of the most popular media steaming device since its coming out. It's low-cost but power enough to steam your local media or some supported online media to the TV with easy operation. However, some media content you purchased from Apple iTunes store are not allowed to stream with Chromecast because Apple adds strict copyright protection to their media content.

In this article, we will recommend you some useful Apps or tools that can help you cast the Apple music to Chromecast. We will walk you through the detailed steps as well here.

Tools you will need to cast Apple music to Google Chromecast 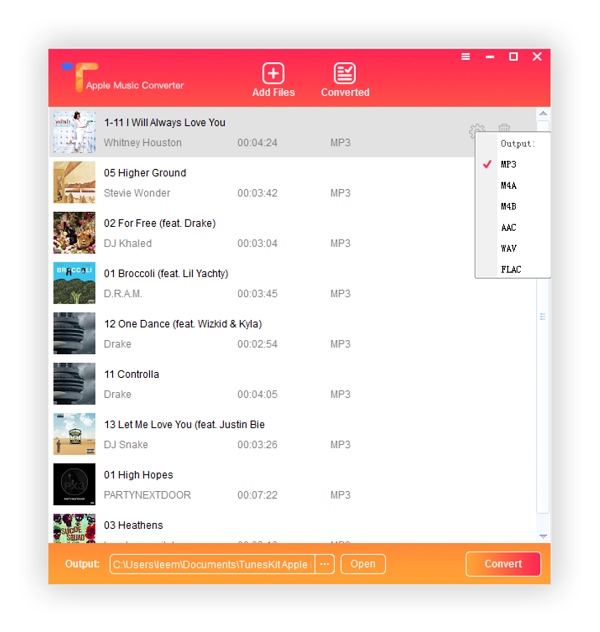 Part 2. Soundcast Freeware - Soundcast is an open source tool to stream any audio from your Mac all around your network. Send music services like Spotify or web-based audio like Pandora wirelessly to all sorts of devices, including the Apple TV, Google Chromecast, and Bluetooth speakers. You can even send to iOS devices and other computers.

How to cast Apple Music to Chromecast

Step 1. Download and install Apple Music Converter on your Mac.

ViWizard provides free trial for all their products with conversion time limit. The Apple music converter for Mac only supports Mac OSX 10.8 or above. 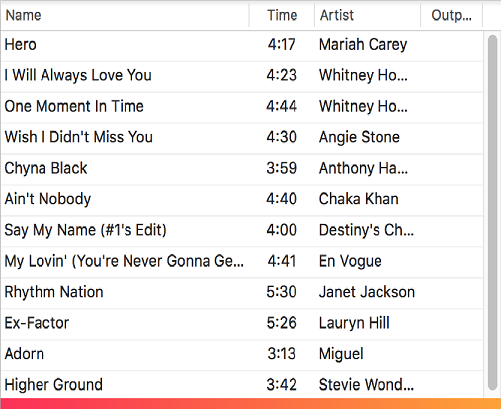 Highlight the Apple music file, then you will get an 'gear' icon after the file information. Click this icon, then you can get a list of output formats to choose. MP3 is the most popular format chose by users because it is supported by almost all mobile devices and media player software. 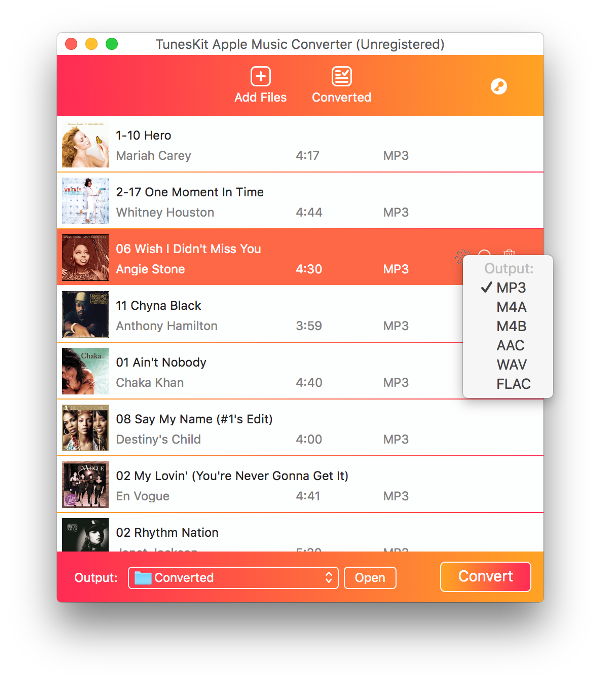 After you download soundcast freeware successfully, you can drag and drop the app to application folder directly. 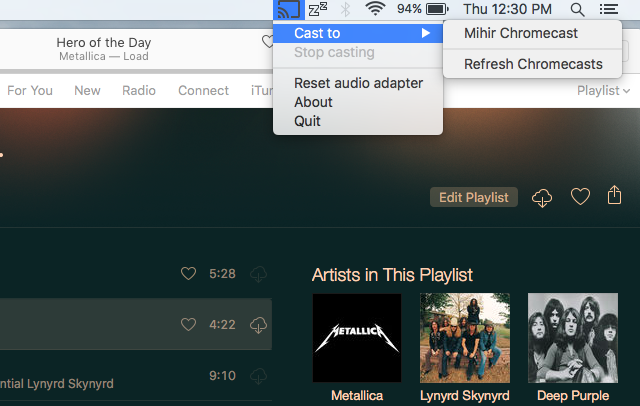 * How to crack DRM from WMA and convert WMA to MP3 format?

* How to convert iTunes M4P Audio to MP3?

* How to convert iTunes M4B to MP3 format?

* How to Sync iTunes music via iTunes Match?

* How to remove DRM from Rhapsody music?

* How to listen iTunes M4A audiobook on Nook Tablet?

* How to transfer iTunes music to Google play music?

* How to play iTunes DRM Audiobook on Amazon Kindle Fire?